WE'VE IDENTIFIED 10 OF THE MOST COMMON TRAINING ERRORS. ARE YOU MAKING ANY OF THESE MISTAKES?

Get access to our guide to the 10 Most Common Training Mistakes to learn about some of the most common mistakes we see in our athletes.

Check it out to learn:

Our coaches have been featured in: 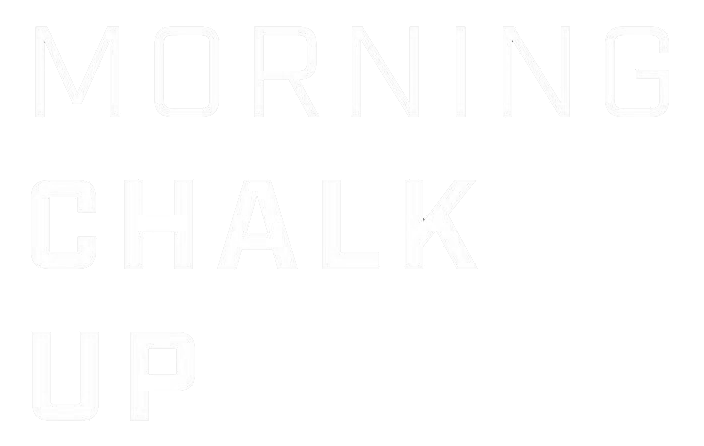 Finding out what really works is hard. And it's easy to feel overwhelmed with conflicting information.

Training can sometimes feel like throwing a bunch of random tactics at a wall and seeing what sticks. Pick a workout from this blog or that blog, do some exercises with a band around your knees you saw on Instagram, and foam roll that one “tight” body part into oblivion. 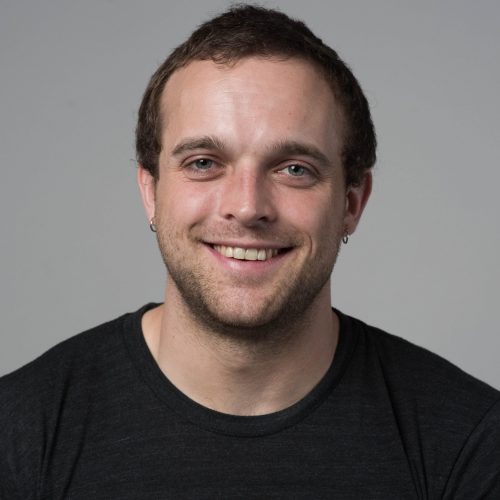 Everyone starts a new training program with high expectations.

Maybe we saw a friend get crazy results doing a specific squat cycle.

Or our favorite Instagram influencer is finally making her own training public – and we can’t wait to get our abs just as shredded.

Let’s take a theoretical exercise enthusiast and call her Stephanie.

Stephanie is going to get stronger.

Stephanie is going to build her engine.

Stephanie is going to fix her long-standing mobility issues.

Stephanie is going to finally get all of her gymnastics movements dialed in. 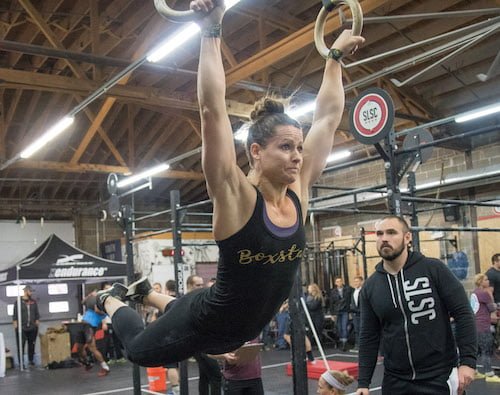 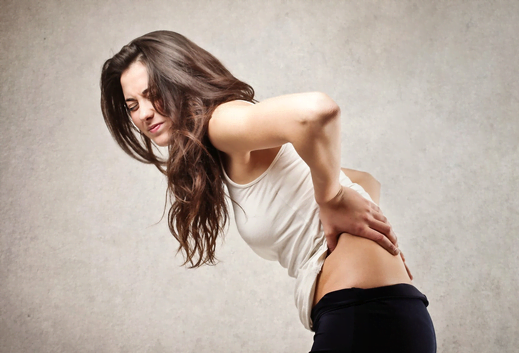 Stephanie skipped a bunch of steps!

We all know that there are progressions in training and that it takes time to get stronger, develop new skills, and build our engine.

But, we can still get excited and start skipping steps along the way.

We get frustrated, we start to burn out, we start to develop nagging shoulder and back issues, and we stop making progress.

There’s a lot of common misconceptions about training that lead people astray.

And a lot of people simply like being challenged and getting better – but they find that the normal group classes at their gym are not enough to keep them progressing.

These are all fine situations – we just need to be clear on what trade-offs we’re making and we need to watch out for a lot of common errors and misconceptions that people make in their training.

Here’s the most common types of mistakes that we see.

You’re not getting feedback on your movement. Plenty of athletes could write an essay on all of the things that they’re doing wrong and have watched YouTube video after YouTube video, but they can’t figure out how to fix their mistakes. An outside perspective can make all the difference here.

You’re pushing yourself too hard in training. Not everything needs to be painful – and learning new skills and developing proper pacing strategies often requires backing off a bit and doing a lot of training that isn’t as “hard” as you may be used to.

We made a guide to the 10 Most Common Training Mistakes that includes some of the most common error we see in the athletes who we’ve coached.

Get your copy of the guide below and quit skipping steps!